The Avery Wilber Memorial Bridge is located on State Highway 156 over the Shioc River in Navarino. State Assembly Bill 106 designated the bridge name in Avery’s honor. Avery was a life long resident of Navarino, a World War II veteran, a POW survivor, and an American Hero. Avery was stationed on Corregidor, a small island north of Luzon in the South Pacific, prior to the attacks on Pearl Harbor in December 1941. Pvt. Avery Wilber and his fellow servicemen spent the next few months under a barrage of bombs, shells, and enemy fire; before finally surrendering to Japanese forces on May 6, 1942. Wilber spent the next two and half years living as a POW in a Japanese internment camp. Dehydration, starvation, physical abuse, and disease led to thousands of deaths in that time. The greatest tragedy though occurred when Wilber and 1,800 other POWs were being shipped aboard a Japanese Hellship named the Arisan Maru. The Arisan Maru took torpedoes causing it to sink in the South China Sea. Seven men survived this tragedy, and Avery Wilber was one of those men. 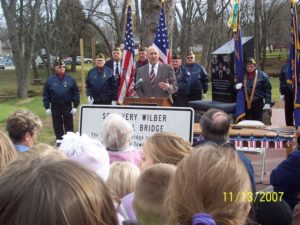 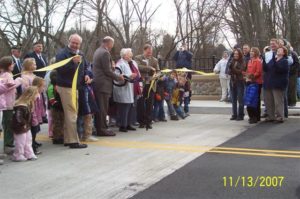 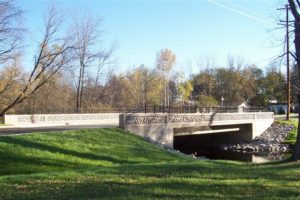 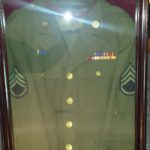 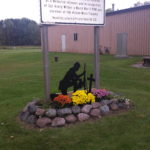 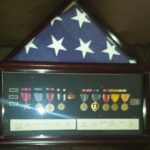 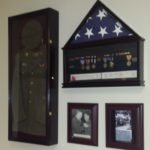